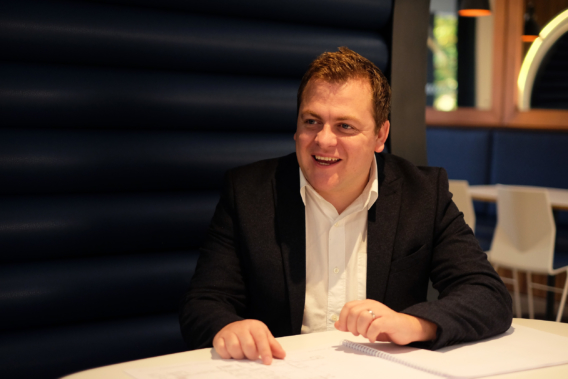 Mike joined Childs Sulzmann in 2012 and was appointed director in 2016. Mike plays a significant role in creative design within the practice and has been lead designer on many high-profile projects such as the Engine Shed which was awarded the CIOB South West Built Environment Heritage Award, and was commended by Ed Vaisey, Minister for Culture, as a “brilliant transformation of this historic building”.

Mike was a prize-winning undergraduate from the University of Bath and spent a year working in the USA before obtaining a master’s in architecture and Urban Design from the University of West of England where he was nominated for the prestigious RIBA President’s Silver Medal Award in 2011 and received the RIBA Wessex Prize for Best Bachelor of Architecture Design Project.